in 2007 Peter Hofman created a platform for adventurists tired of soaking up culture in Magaluf, strolling La Rambla or getting a teint in Cyprus. The world is full of amazing places but we are destined by large tour operators. Sequacious, because mass tourism means affordable prices. Meanwhile all touristic destinations are likewise and it’s difficult to experience local cultures. The local population doesn’t always share in the enormous revenues. Many hotels are owned by large (Western) European multinationals. In fact, they are in charge of the touristic destinations. Cash flows directly from the Western tourists to the Western investors. Ryce Travel wants to break this spell. If you travel with Ryce Travel you’re not going on vacation but you’re definitely travelling. You’ll experience local cultures, you’ll see amazing and undiscovered places and your expenses will stimulate local economies. I have tried to catch this in one sentence: “The world is ours but we also belong to the world. If you don’t understand the world, you don’t know who you are”.

The world is ours but we also belong to the world. If you don’t understand the world, you don’t know who you are 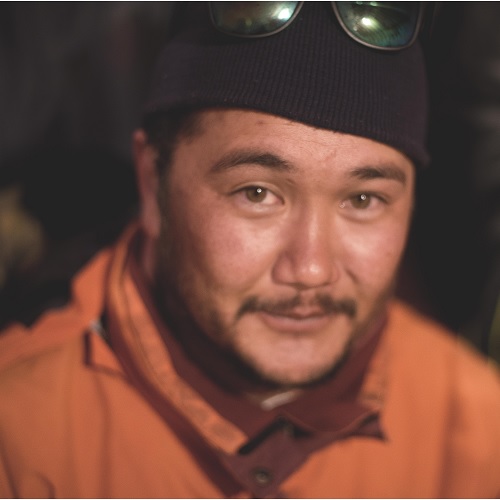 Maksat Aitkulov is the manager of the Ryce Travel branch in Karakol, Kyrgyzstan. He has many years of experience as a mountain guide and has completed the 'Guiding School' in the city of Karakol. Maksat started the branch in Kyrgyzstan together with Peter Hofman. It started with a ski rental and now Kyrgyzstan is on the map 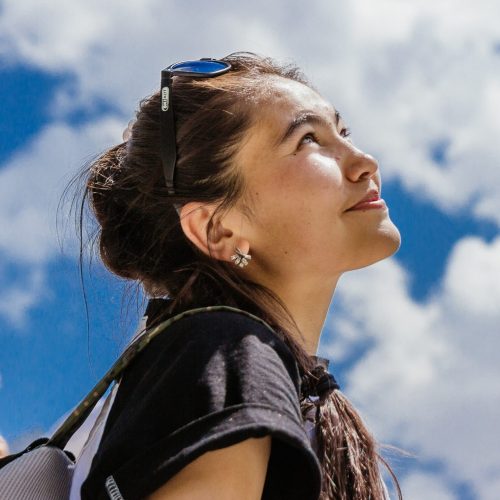 Aynazik has worked for a local restaurant for many years. She was our favorite employee and because of her language skills and eagerness to learn, she quickly became part of our Ryce family. She is responsible for all administration and finances of Ryce Travel Kyrgyzstan and she also regularly guides groups. We wouldn't trade her for the world 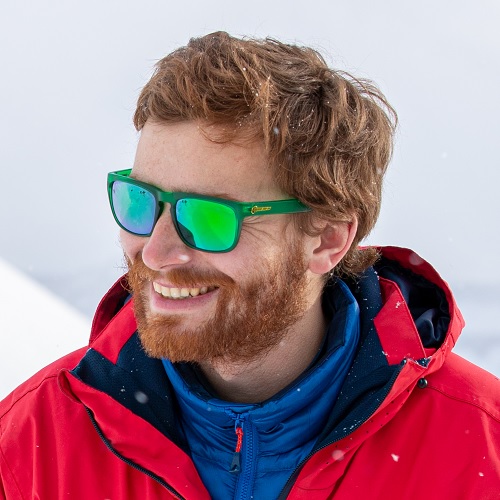 Tornike is our Georgian guide in the Caucasus mountains. He was born in Racha and prefers to stay in rugged mountain landscapes. He has to be in Tbilisi regularly for his studies. He accompanies almost all our trips in Georgia and we are very happy with his insane enthusiasm for Georgia. 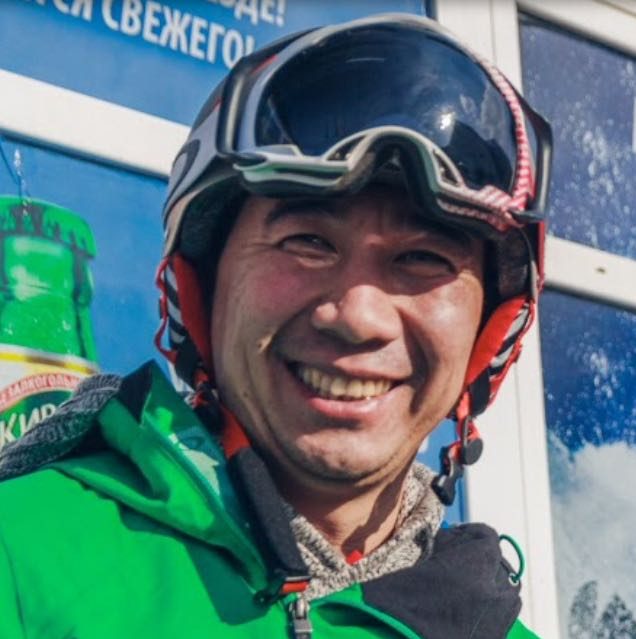 Ruslan Asanaliyev is the manager of the branch in Almaty, Kazakhstan. He guides trips to all corners of Kazakhstan and for the past 4 years he has been doing that for Ryce Travel. Ruslan was born in Karakol (Kyrgyzstan) but for many years he has lived in the largest city in Kazakhstan. 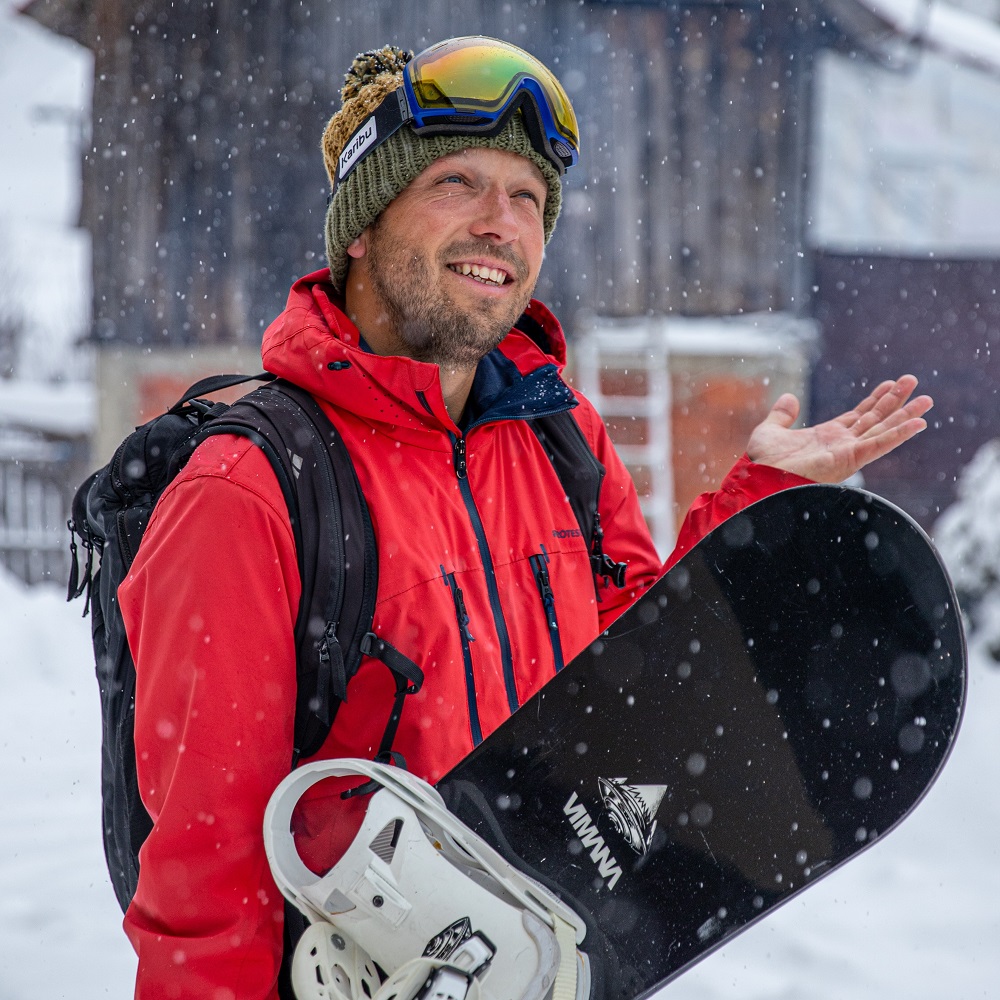 Peter Hofman is the founder and director of Ryce Travel. His goal is to offer 'once in a lifetime' experiences. He has worked as a snowboard instructor in Austria, as a climate researcher in Seattle, as a branch manager in Australia and as a contract manager in France. 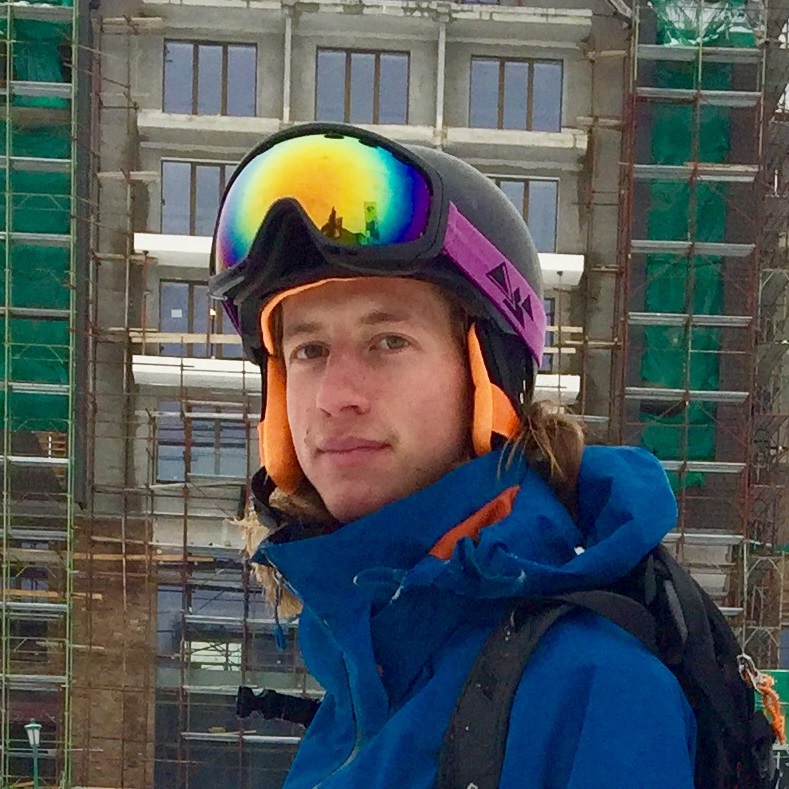 No question is too crazy for Bardhosh and no task is difficult enough. He ploughs through the snow with Pistenbullys and always makes sure we have transport in the Balkans. In addition, he outskis everyone, paraglides and runs a hostel in the town of Peja. Truly a jack of all trades. 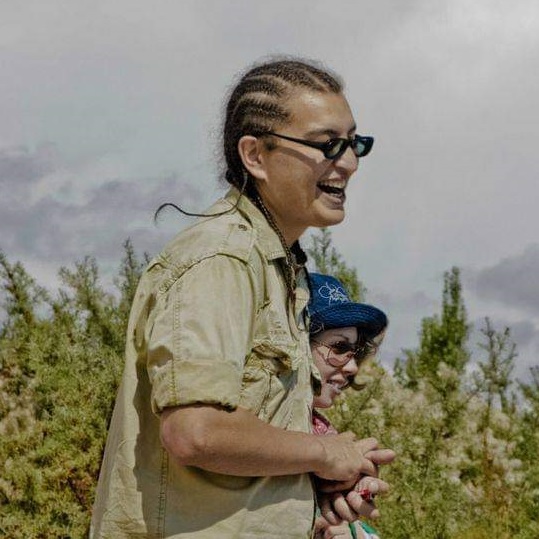 Ruslon Belyi is our local photographer in Central Asia. He has taken amazing photos and videos during our travels. We are very happy to have him on our team. He contributes enormously to the promotion of Ryce Travel in Europe and abroad. 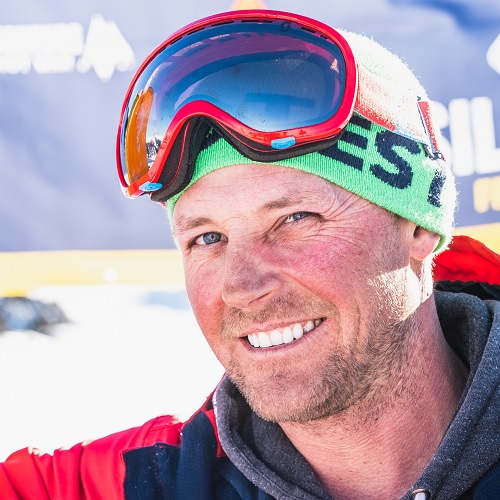 Aleksey Balybin is one of the best skiers in Kyrgyzstan and regularly competes in Central Asia. In winter he works as a ski instructor of the Karakol ski area. He also guides tours of Ryce Travel. In the summer Aleksey works as a mountain guide in the Tien Shan Mountains. 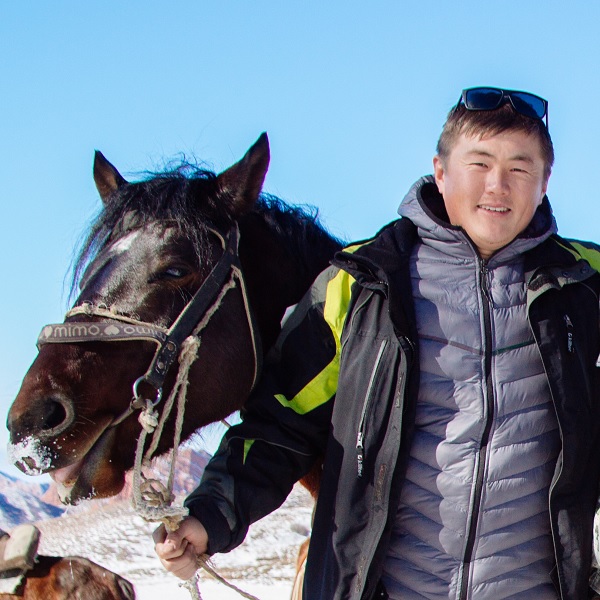 Akay Ryspaev is our guide during the horseback riding tours in Kyrgyzstan. After completing his Communication studies at the KGUSTA school in Bishkek, he started working with Ryce Travel. He now has his own company Horserider Kyrgyzstan but we are happy that he still wants to guide our trips 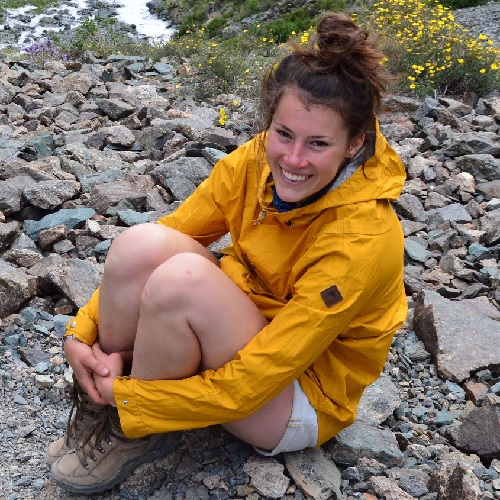 Lauren is the Flemish language wonder of Ryce Travel. After several seasons in the French Alps, she comes to help us create content. With her knowledge of other languages and cultures, she is an absolute asset. Moreover, it is a treasure of a person. 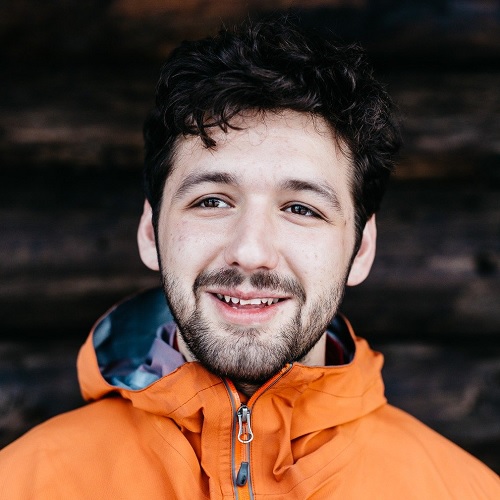 Bardh is the ecological guardian angel of Ryce Travel. He works in Kosovo on several projects to save animals from extinction. You can read his articles in various scientific journals. In winter he works as an all-round guide in the Macedonian and Kosovar mountains. 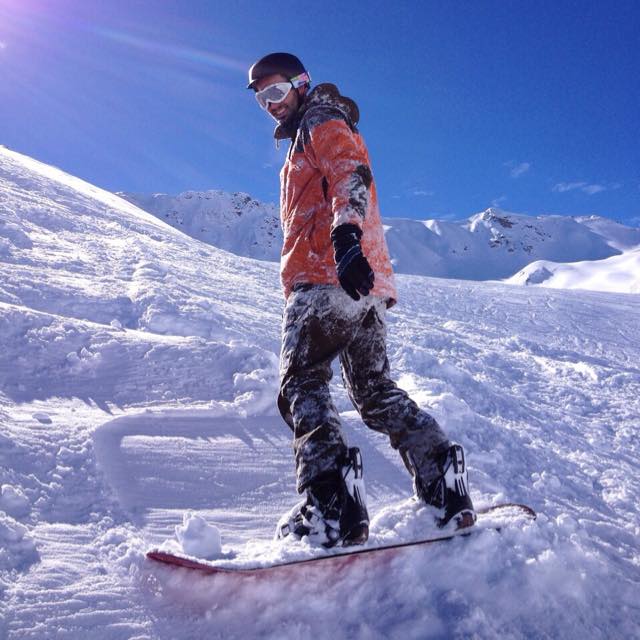 Jorrian Hop is the secretary of Ryce Travel. He has traveled extensively in recent years and he is a great added value to Ryce Travel. His goal is to strengthen local economies by providing resources and knowledge. 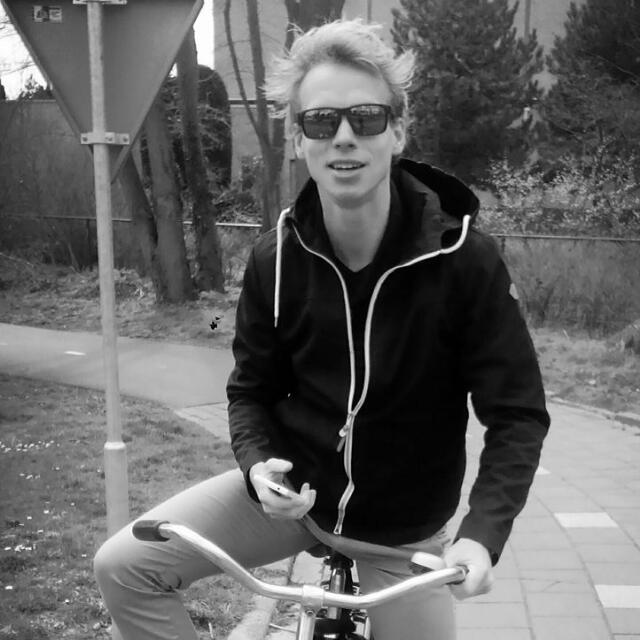 Man of the projects

Raimon is our man of the projects and commercial expert. He has started businesses in South Africa and the Netherlands and has traveled to exotic destinations in the Indian Ocean, South America and Asia. After a complex shoulder dislocation, he unfortunately stopped snowboarding. 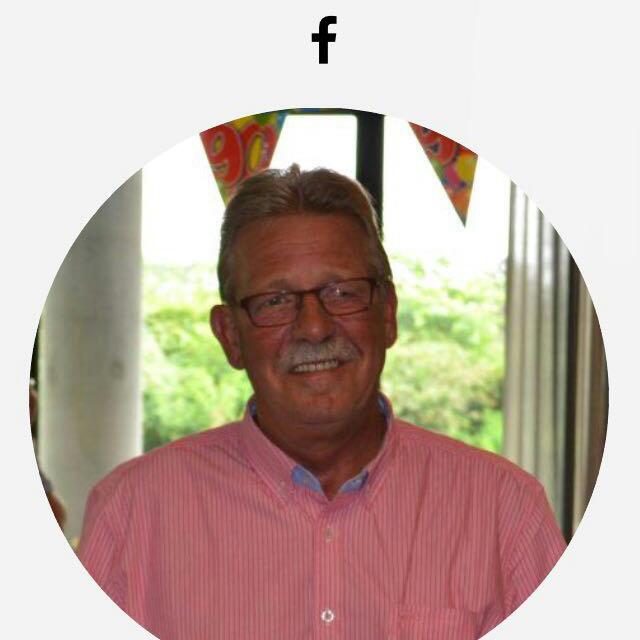 Wim is our experienced treasurer. He takes care of our budget and finances. No expenditure will be made without his approval. This makes it transparent for both our guests and ourselves. Wim is also responsible for local initiatives to create more awareness. 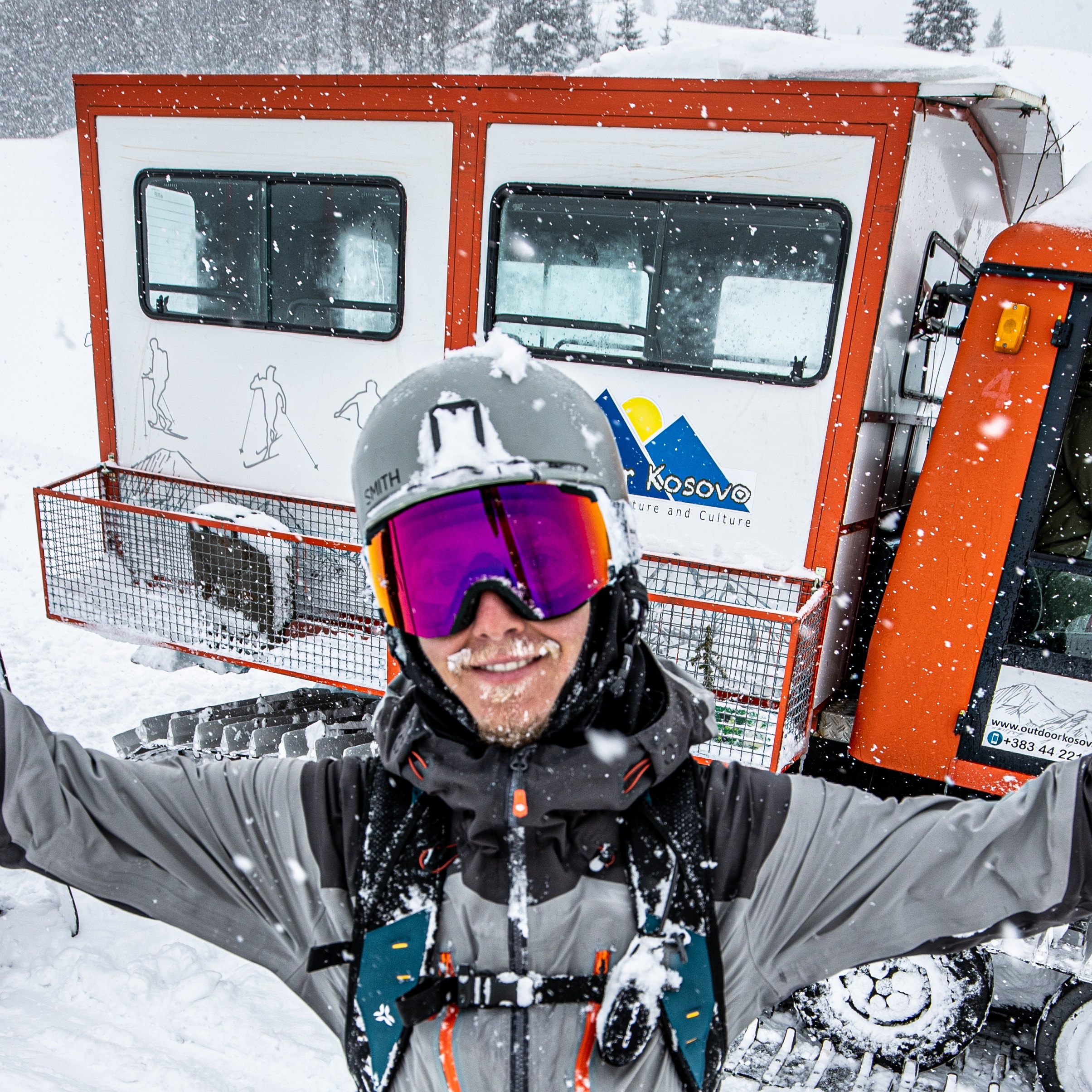 Donat is the young puppy of Ryce Travel. He is working in the rugged mountains of the Balkans. He guides during our adventurous ski trips. In the summer he works as a guide for Via Ferrata and Zip-line. 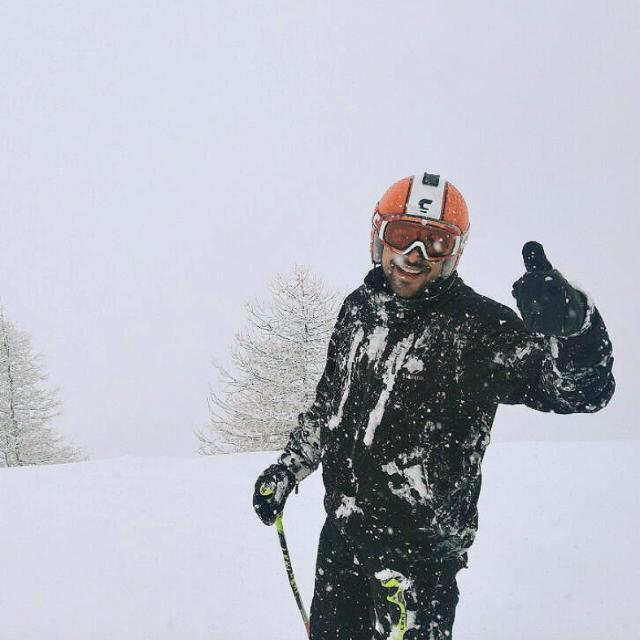 Tarek is a FIS World Cup skier who organizes the adventure trips for Ryce Travel. He is an insanely good freerider and wakeboards like a pro. Although he spends a lot of time in France and Spain, he has lost his heart in Lebanon. 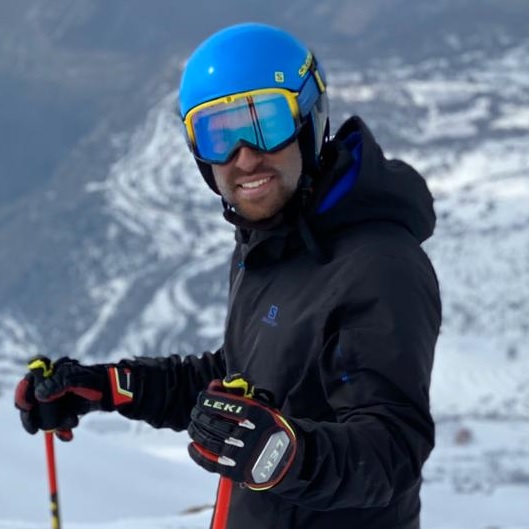 Nino is the comedian of Ryce Travel. In addition to his own stand-up comedy show, he makes mincemeat of every freerider. He has skied several World Cup matches for Lebanon. In 2022 he participated as a coach in the Winter Olympics 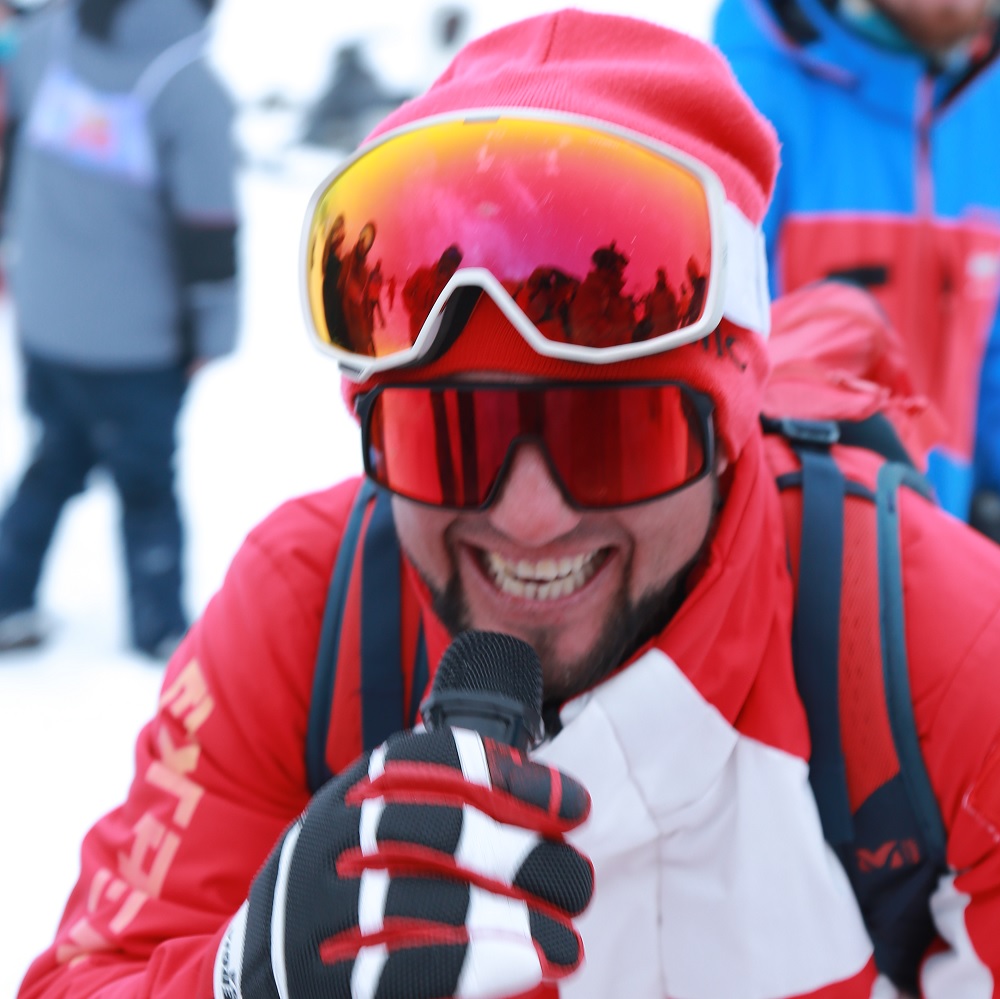 Vadim is the absolute show man of Ryce Travel. He is always in for a joke and has energy for 3, Of course he is an insanely good skier and he teaches Kyrgyz children. Oh yeah, he also tries to be an influencer. +10k followers on instagram. Check him out 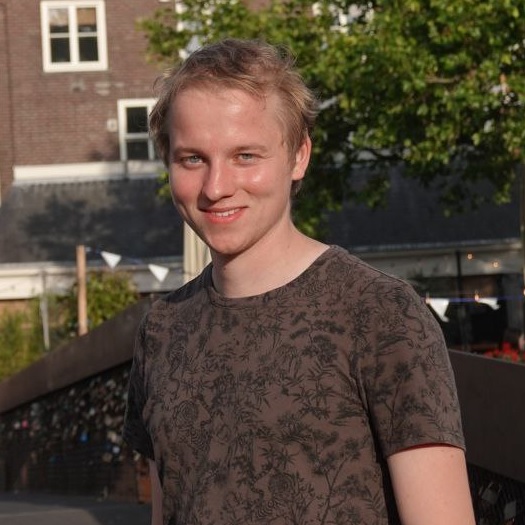 Lars joined Ryce Travel as an intern in 2021. After that, he became responsible for the new trips. With his knowledge of Central Asia, he is a source of enlightment for countries like Kyrgyzstan, Kazakhstan and Uzbekistan