During the last Ski Adventure in Kazakhstan we had a special birthday from Els. In the remote ski area of Tekeli we celebrated her birthday under a clear blue sky. With the Pistenbully we have made several descents on the flanks of the Dzungharian mountains. With this experienced group we went further into the wilderness with the Pistenbully. We have even discovered new terrain.

After we had made the very first descent together on an uncontaminated slope, we got the bright idea to name it after the birthday girl. Thus, from January 25, 2019, the following descent is called the “ELS slope”. Peter and Ferda “walked” her name in the snow and the photo at the top gives a nice picture of the result. Els congratulations again 🙂 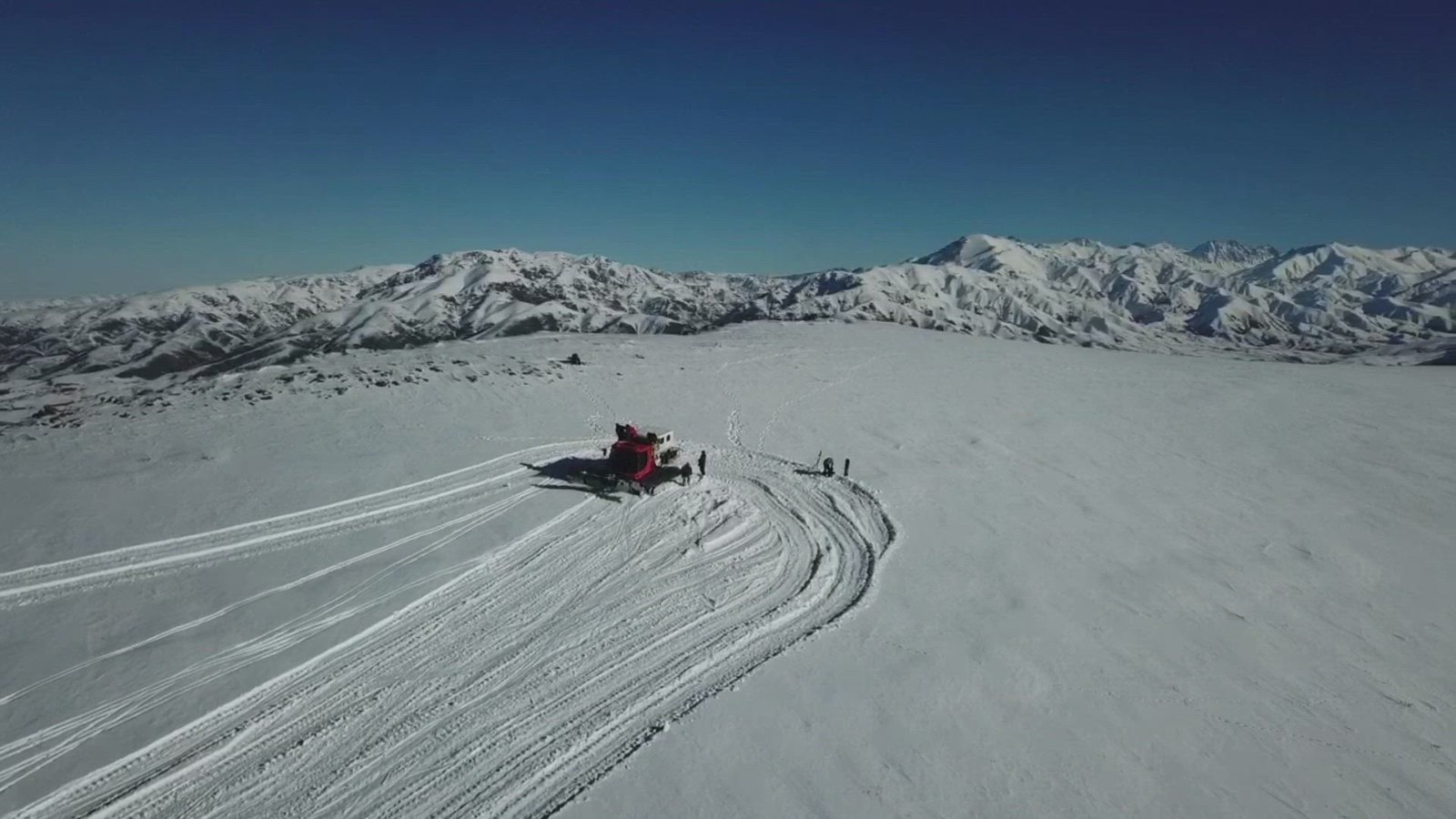